6 Productivity Tips To Get Things Done 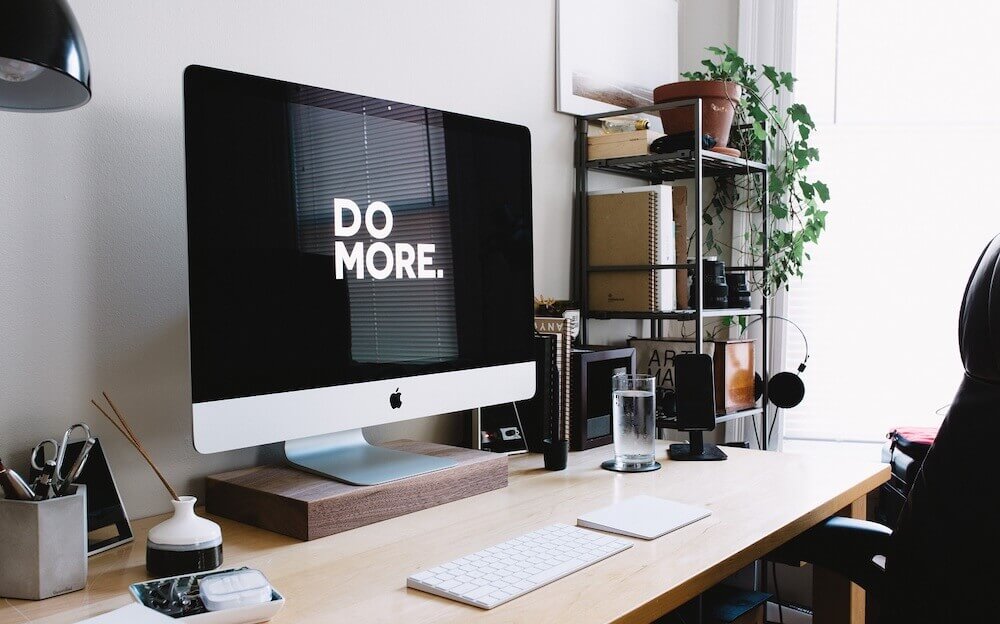 1.2. The Eat That Frog Technique

One of the biggest challenges at work is to stay productive for as long as possible and despite all the potential distractions. According to research, in an eight-hour workday, the average worker is only productive for two hours and 53 minutes. Yes, that short! Taking into account the number of tasks you need to complete and the amount of work you have, you probably struggle to look for ways to increase your productivity. You might have tried using different productivity apps and that's always useful. Productivity tools, such as HeySpace, can have a very positive influence on your productivity span.But apart from the support you get from technology, you also need to find a technique that helps you stay in control of all your duties. Have you already tried any? Or maybe you’re looking for some productivity tips you can put into practice? Take a look at some of the methods we find useful and try them out yourself!

The technique was first started by Dwight Eisenhower, the 34th President of the USA, whose productivity was definitely something to admire. During his time in the office, apart from launching several programs of crucial importance for many areas of science and development, he would also find the time to pursue his hobbies.His strategy for organizing tasks and stay productive is fairly simple, yet effective and can be used for productivity plans of all sorts, either to fulfill professional or personal goals. It’s based on a decision matrix whereby you need to divide your tasks into four categories:

1. Urgent and important (to do immediately).

2. Important, but not urgent (to schedule for later).

3. Urgent, but not important (to delegate to someone else).

4. Neither urgent nor important (to eliminate).

A great advantage of the technique is that it gives an opportunity to reflect on the tasks you have on your to-do list and helps decide on what needs an immediate action, which is always the most difficult part. Once you know what you want to do, completing the task becomes much easier. And you’re always sure you really focus on what’s worth your attention.You might want to use a productivity tool to facilitate this technique and HeySpace is definitely right to try out. You can use a Kanban board to plan the matrix, which will make the process even more efficient.

The Eat That Frog Technique

One thing you can definitely say about this technique is that it has an interesting name. But that’s not all it can offer. It’s been inspired by Mark Twain’s quotation “Eat a live frog first thing in the morning and nothing worse will happen to you the rest of the day” and further developed by self-help guru Brian Tracy, who used the metaphor of eating a live frog to signify coping with the hardest and most difficult thing you have to doand doing it as the first thing in the morning. It doesn’t have to be the most annoying thing you’ve been trying to avoid doing. It should be the thing that will make the biggest impact on your day, project, etc. Thanks to that, as you complete it and you’re no longer overwhelmed by the thought of it, you can cross more small tasks off your to-do list later on. And you’re certain that what you’ve completed has a real impact which gives you the sense of success and further motivates you.

One of the biggest problems with to-do lists is that they often include too many tasks and you might feel discouraged by the mere thought of how much you have on your plate. But instead of panicking and struggling to decide what you should start with, you should break the list into smaller chunks and choose 1-3 things you want to do each day. Stay realistic and don’t plan too much – it’s the only way not to end up disappointed with your lack of productivity, as you may perceive it.Taking up this technique will help you feel you’ve achieved what you wanted most days (you might fail from time to time, but that’s ok, too!) and that’s what motivates the most. The number of things can also differ depending on how long the task may possibly take and that’s something you probably can assess, at least in most cases.

Let’s face it – even though most of us work about 8 hours a day, we simply cannot stay productive for the whole time. And that’s completely fine. The only thing you have to do to make the most of your workday is identify the peak cycles of your productivity and plan the most difficult or demanding tasks for this part of the day. Whatever doesn’t need you to focus just as much can be scheduled for the time when your productivity is not all that high. Once you learn how to embrace your peak productivity times, you’ll see that you can get much more done just by juggling the tasks from your to-do list in a smart way. Keen to try?

Another productivity hack that you may want to try out is the so-called “Pomodoro technique”. What are the rules? All you need is a timer and preferably some private space. First, choose a task, then set the timer to 25 minutes and work on the task until the timer rings. It’s time for a short break. 3-5 minutes and then you’re back on your task. Repeat the steps four times and after the fourth “pomodoro” (the 25-minute period) take a longer break of 15-30 minutes.What are the advantages of this technique? It really makes you focus on a given task and since it’s only 25 minutes, it’s easier to stay focused for the whole time. Also, after each 25-minute pomodoro, you get a reward, which helps your brain relax, but doesn’t let you get too distracted. Try it out and see if it works for you.

We all probably know the famous saying “The early bird gets the worm”. So why not use it to increase productivity? It might be the case that your productivity is lower than you’d like because you have too many distractions throughout the day. Every time someone asks a question or wants you to do a small favour which is to take just 5 minutes of your precious time, you get distracted and stop doing what you should be doing. Getting back on the productivity track is difficult and so you waste another 20 minutes or so. Maybe the solution is to come to work an hour earlier than you normally do and use the time when there are only a few people in the office to do tasks that require you to focus without getting interrupted. Have you ever tried it? If not, give it a go!

Are there any techniques you find particularly effective? Share them with us! 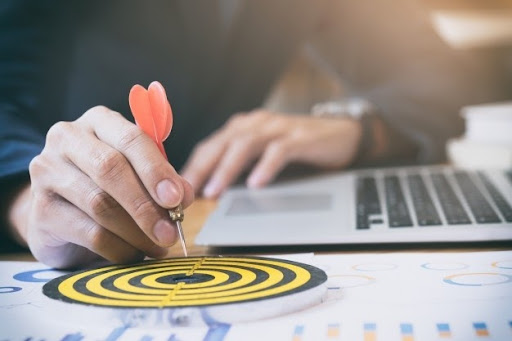 How to Motivate Employees? 8 Ways to Improve Commitment 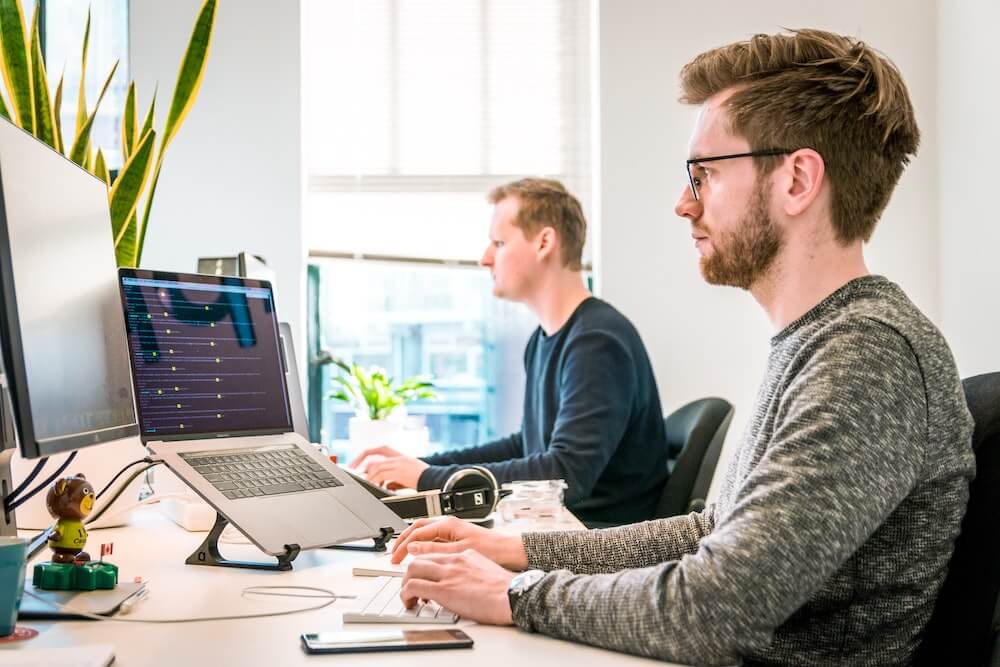 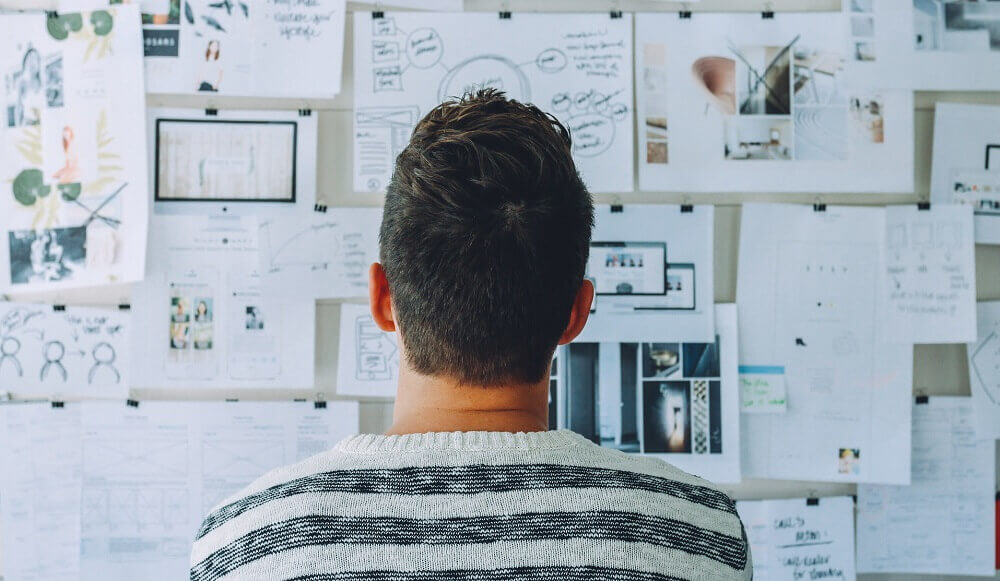 How To Increase Productivity With HeySpace