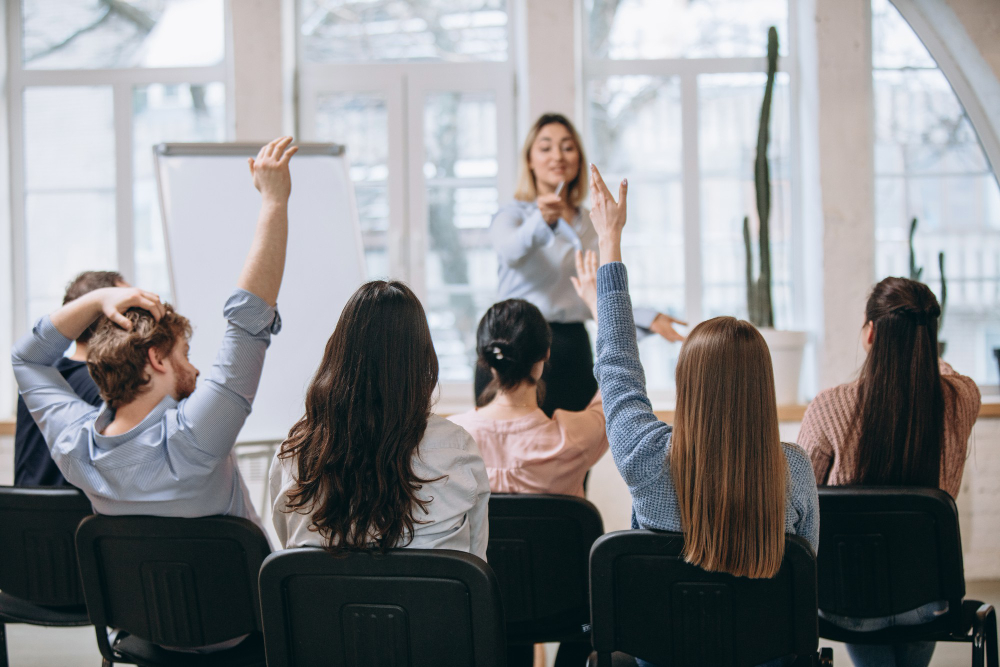 You have noticed that your team has difficulties with communication, productivity, project management, or time management. You have conducted the analysis, found the problem and solution, which is a communication and project management tool. But still, something is wrong, the application seems to work, it seems to be a bull's eye because it responds to all your needs...

However, you see reluctance and distance in the team, you have the impression that the platform you have chosen does not suit the employees, and what's more - it is not used by them. Old methods reign supreme, and you lack ideas on how to convince employees to a new solution. This is where we come in, with the knowledge and experience we want to share, to turn your efforts into the satisfaction of the entire team.

1. Why are employees afraid of change?

2. How to convince the team?

2.5. Give employees time to accept the change

Why are employees afraid of change?

Natural behavior in every human being is the fear of change, something new and unknown, especially when these changes take place in a well-known environment. Janet is a long-term employee of a company dealing with international trade. She started at the lowest level, and for several years of her work she managed to get to know the entire company, its structure, and organizational culture from the inside out. What's more! She had a very big influence on the company. By the decision of the CEO, a new communication system based on online application development is to be introduced soon.

Did Janet feel anxious? Yes of course. It is natural and completely understandable that when getting to know the new system, learning how to use a new tool, she will have to go beyond her comfort zone and learn new things, acquire knowledge that she did not have so far, and which will turn out to be key when introducing changes. Janet is afraid of changes because she feels good in the place she is and considers her way of acting as productive and effective. This feeling of fear and anxiety may result from many factors but also generate further problems.

Introducing changes in the company may cause not only anxiety and consternation but also passive resistance, joining a coalition of employees, or even actively opposing decisions. Janet's sense of threat may spill over to her subordinates and constitute a barrier to further actions, but Janet may also become an advocate of a new change and convince the team to a new solution. But how to convince Janet and the whole team? Read our advice that Michael - Janet's boss has applied in his company!

How to convince the team?

One of the worst things in corporate communication is gossip spreads around the organization. It is a merry-go-round that cannot be stopped once it gains momentum. In order to prevent all understatements, unclear information, and transformations of the truth, Michael openly communicated about the introduction of a new tool from the very beginning. According to the strategies, he kept the team informed of progress, outlined specific dates, and answered difficult questions at each stage. Michael gradually accustomed the team to the idea of changing the tool and new methods of communication, which is why he managed to avoid rumors in the workplace. This first step is crucial, so before you would implement a new idea remember about communication in the early stages.

Probably, just like Michael, you have already come a long way from noticing a problem in the company to deciding to choose a specific tool. Probably hours of research, analysis and testing were behind it. So you are fully convinced that the new system you have chosen is perfect for you and your team. You know its advantages, you can present the pros and long-term benefits of using it. All this you have to do out loud, share all the conclusions that have convinced you with the employees. Introduce them to this tool as it is presented to you. Try to follow Michael's example and include everything that you would like to convey to the team in a short, but concise presentation.

At HeySpace, we offer a free product demonstration with all its possibilities. If you want our specialist to guide you through this point, go ahead and make a meeting.

We conduct several meetings with clients each week. The first stage of the talks is the joint development of needs and challenges that the application must meet in order to add value to the team. During the same meeting, we present the tool to our clients so that they can see if it is easy enough for their own team to use it confidently. Such a short meeting helps our users to quickly decide whether it is worth taking the next steps. - says Kamil Kotowicz, HeySpace Business Developer

Michael in the data analysis and the final selection helped a team of several people, including Janet. Together, they tested the application, learned about its advantages, and adapted the software view to the company's needs. From the very beginning, Michael showed great commitment and was the first person to start introducing a new solution. In following this line, remember that the example comes from the top. If you show your team that the tool is essential and are actively involved in the process of introducing it to the company, your people will follow you.

The already mentioned Janet, who actively participated in the selection and testing process, was the next person - right after Michael, who could check how the application works for real. Thanks to this, she already has the knowledge and experience to become an advocate of a new solution and convince colleagues from the company to the new tool. It is often the opinion of a person who is a long-term employee or in a position similar to ours, is the most reliable. Make sure that there are as many promoters of such changes as possible. You can find them among managers, sales team, marketing team, basically team members, and other employees.

5. Give employees time to accept the change

Before the team gets to realize that the change we are offering is good and will ultimately pay off for everyone, it will take some time. Before Janet was fully convinced of the new tool, she repeatedly tested it, took part in training, checked how it influenced her work, whether it improves it, and most importantly - whether it is easy to use. Thanks to Michael's support and the commitment of the entire team, Janet was able to quickly understand how the application works and her enthusiasm spread to the rest. If you want your team to adopt new processes, you should be patient, because implementing new technology is always time-consuming.

6. Be open to feedback

As with any change, something can always go wrong in practice. Therefore, in order to avoid misunderstandings, problems and to respond to concerns, be open to difficulties and comments that may arise in this new situation. To fully concentrate on the job, every team member must feel that they will be heard and their comments considered. If there are any problems with the onboarding process that you will not be able to solve by yourself, please contact the support department. You can do it yourself, or like Michael - appoint a competent person.

For us at HeySpace, a very important element of each application implementation is conducting training for all employees of the team or company to which the application is implemented. The training (more often during the trial period) makes it much easier to start working on the platform, which significantly reduces the resistance to introducing it into circulation. As a result, users feel much less anxiety related to the use of the application, because they already know how to use it.

In addition, each user can contact the support department with a question or problem via chat. Designated people from the company also have contact with an individual consultant, whom they are supported from the first moment they come into contact with the application. - added Kamil Kotowicz, HeySpace Business Developer

All the activities described above made Michael, his team, and the business successful in terms of introducing the new software. The changes turned out to be not as terrible as Janet and other members thought, and the solutions used so far are forgotten. All this is due to talks, training and mutual trust between the employer and the employee, as well as excellent cooperation and commitment.

Introducing changes in the organization is always a challenge, not only for the management, but also for employees. That is why it is so important to create a well-thought-out process and consistency in the implementation of the plan, acting in accordance with your expectations, but also responding to the needs of employees, those that appear on a regular basis and in the future.

Remember that you are not alone in this, that as HeySpace we will support you in this situation so that all changes have the most positive effect on the entire company.  Try to use the following tips and you would see a positive impact and increase on the productivity of your employees very fast. 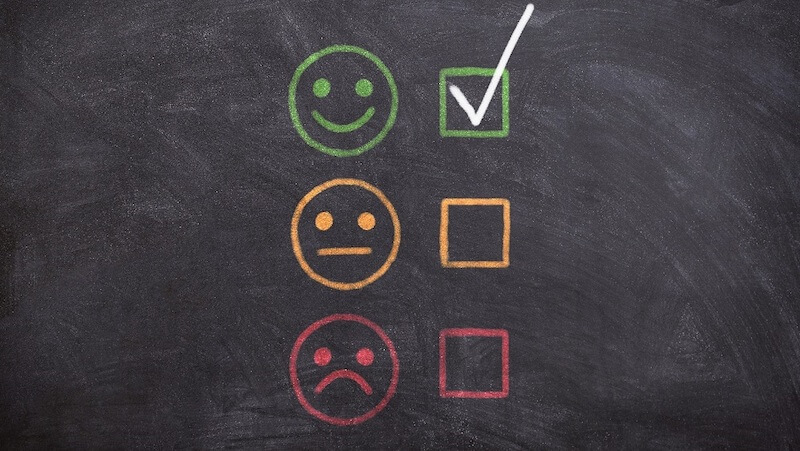 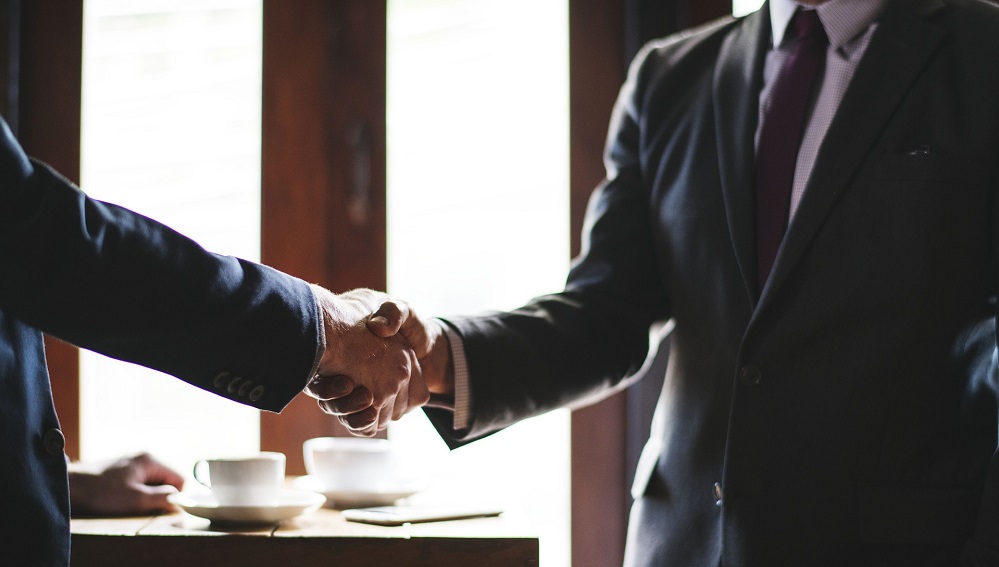 Collaborate On Projects With Your Clients 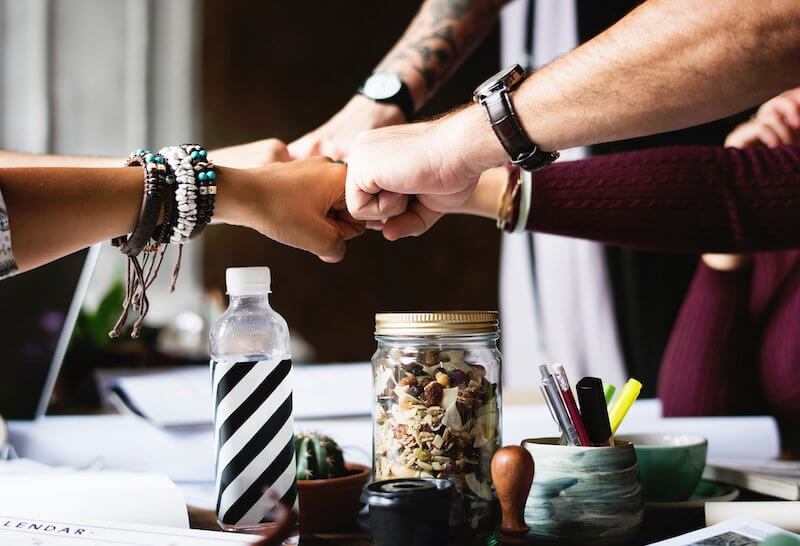 How To Improve Team Collaboration