How To Introduce New Collaboration Software 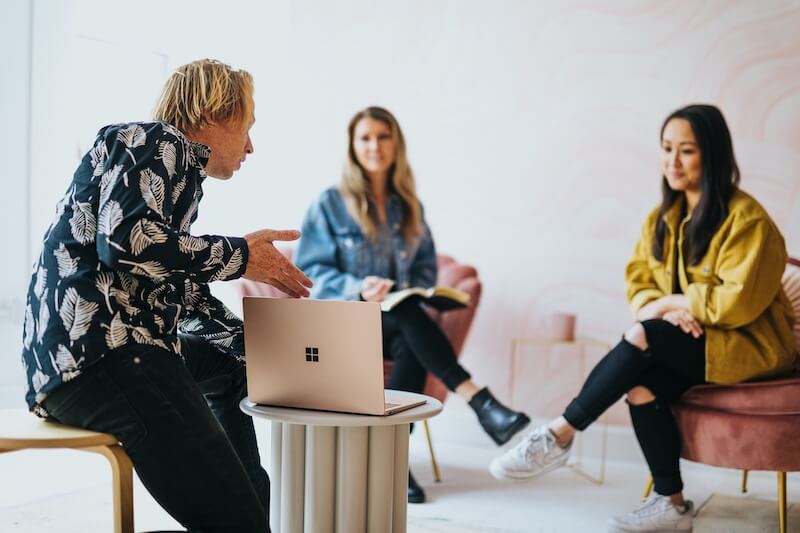 Would you like to introduce a new collaboration software to facilitate your team’s work, but every time you mention it, they try to discourage you from doing so? That’s perfectly normal and you’re not the only one struggling to convince employees that you really just want to help.

Whether it’s in private or professional life, change doesn’t come easy. Our comfort zone is where we feel the most comfortable and so we’re often reluctant to change or even though we do want it, it makes us feel anxious. Introducing a new collaboration tool might seem hard to some as well. It requires patience and time to get through the onboarding process and simply get used to a new tool, so your teammates might be afraid their productivity will drop or the processes they’re involved in will take longer than usual. And it might be so at the beginning, but just once they become familiar with the tool, they’ll see all the benefits just as you see them now. In the long run, an efficient collaboration tool can save time and money. It turns out it’s not only helpful, but absolutely necessary – as much as 86% of employees and executives cite lack of collaboration or ineffective communication as the reason for workplace failures.

1. Why do people resist change?

2. How to implement a new tool?

2.2. Define your processes for using the tool

2.3. Involve your team in the decision-making process

2.4. Start with a pilot program

2.5. Ask for feedback and adjust the process

Why do people resist change?

To be able to go about introducing a new collaboration tool in the right way, first you need to understand the reasons behind your teammates’ reluctance. You’re right – some people were just born grumblers ;), but most of them have their reasons and it’s worth taking them into account.

Some like to have their habits and routines, which give them a sense of stability and prevent mistakes. They might as well have the attitude that “the way things have been done” is the best way there can be – rejecting the possibility that there is a better one indeed. Others might feel overwhelmed, already having a lot on their plate and stressing out at the mere thought of having to squeeze in one more thing into their schedules. Another reason is that people don’t trust the person responsible for a change. Building the trust is a long process, which requires a lot of effort but it’s necessary for any leader. And last but not least, there are also those who know that change brings a lot of possibilities but just as many problems. And they’d rather avoid both than benefit from the advantages.

How to implement a new tool?

Having in mind all of the above, you need to go about making the change in a reasonable way. Thanks to that, you’ll see that rather than scare your teammates, you’ll empower them to make the most of the new tool.

When it comes to changes of any kind, it’s very important to have the time to prepare and adjust to the new situation. The worst thing you could do is present the team with a fait accompli and leave them no choice but to accept it. If you do so, you can be sure they will be dissatisfied and frustrated. Instead, communicate with your team to explain why you need the tool, how it will help you facilitate the workflow and increase your productivity. Tell them why you’d like to introduce it now and what benefits they can see for themselves. Give them a chance to ask questions and they’ll certainly be better prepared for the change.

Define your processes for using the tool

In stressful situations, the best strategy is to get to know the enemy. ;) That’s what you should enable your team to do. You need to be clear about the procedure for using the new tool. Prepare a sum-up of the features you will use and describe how exactly they will facilitate your team’s work. Plan the whole structure of your workflow in the tool and be specific about the features which you’d like to use at every stage. Your team will have more time to prepare and familiarise with the new workflow organisation. They’ll also see the benefits just as you see them.

Involve your team in the decision-making process

Another step is to make your team involved in the decision-making process. They will certainly appreciate that their opinion is important to you and you’ll have a chance to show that you trust them. Invite them to evaluate the collaboration software you’ve chosen. Most tools have a trial period, so why not let your team use it? Define the list of features that will be required and let them try them out. And what’s absolutely crucial – give them a chance to share their thoughts and remarks. Maybe the tool you’ve chosen is not the best one after all? Or maybe they’ll like it as much as you do and the trial period will only assure them you’ve made a good choice, so they can trust you. Either way, they’ll feel much more secure and that’s exactly what you want.

Start with a pilot program

If you’re going to introduce the tool to a large team or to the entire company, it might be a good idea to start with a smaller group first. Thanks to that, you’ll be able to assess how well the team is coping with the new tool and spot any deficiencies in the process. You’ll also have a chance to prepare for potential questions and address remarks before a large number of people starts to float you with issues they’ve encountered. It’s a win-win situation where both you and your team gain valuable time and spare each other lots of frustrations.

Ask for feedback and adjust the process

Once your team has started testing the new tool and familiarised themselves with the whole process, give them a chance to share feedback. The beginning is the best time for that as you still have a chance to modify the process or think it over once again. Maybe you haven’t taken into account something they have?

Your team’s feedback is as valuable at the moment you introduce new software as it is after you’ve already used it for some time. That’s why, your team should have a chance to share their feedback on an ongoing basis. The workflow could have changed throughout the process and they may want you to modify it or introduce some new features. The software is to help them after all, so their remarks should always be taken into account.

What experiences do you have with introducing new collaboration software? 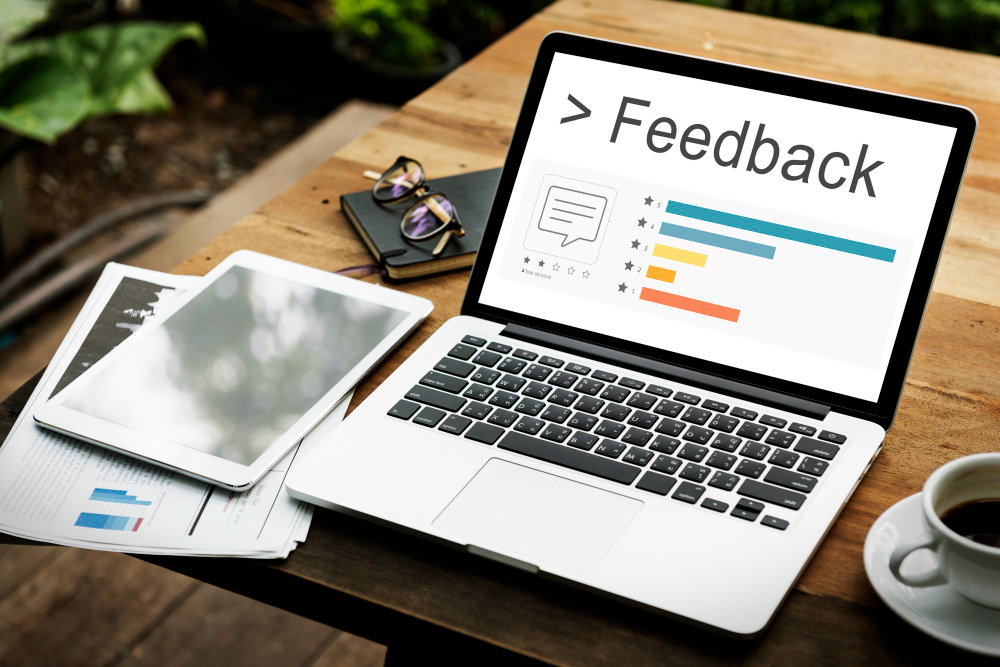 How to give feedback in a valuable and constructive way? 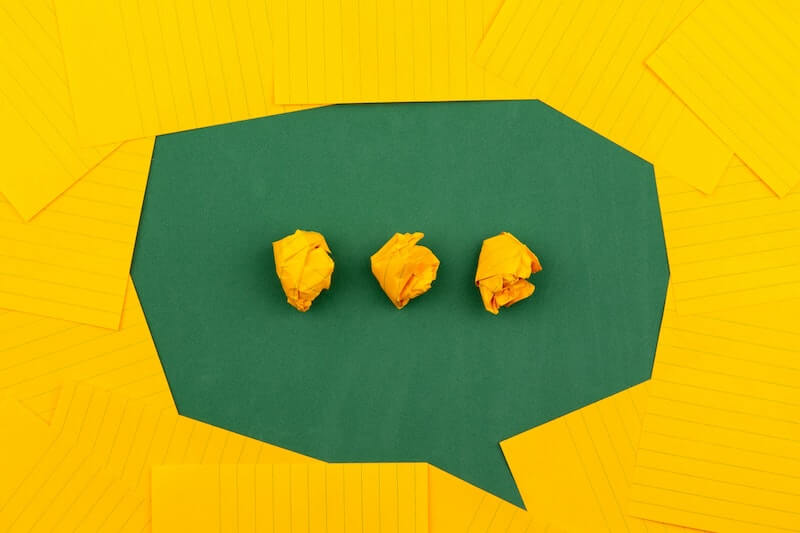 How to collaborate with your clients? The secret of successful cooperation 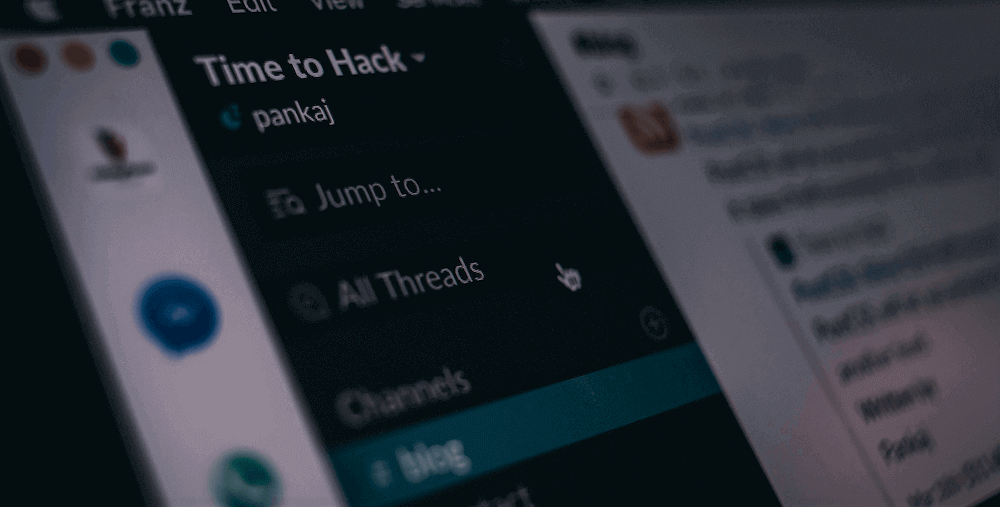 Looking for a Slack Alternative? - Check These Team Communication Apps