Use SMART Goals for Your Projects 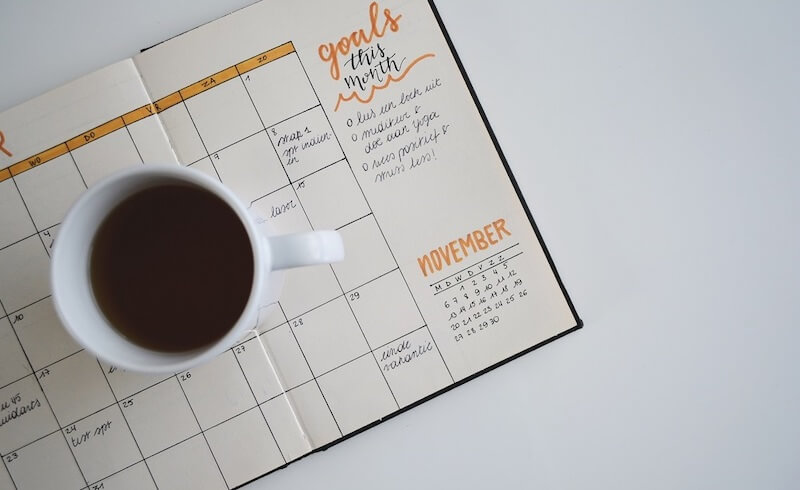 Blog
>
Use SMART Goals for Your Projects

A huge part of every team’s success is a good goal-setting strategy. It helps team members stay focused on their objectives and not lose motivation as a result of failed expectations or lack of visible results. Setting goals should be a continuous process that will give employees a sense of stability and allow them to see the reason and result behind every project. It’s not enough, though, to think the goals through. A study conducted on a group of Harvard MBAs shows that what you need to do is jot the objectives down, together with a plan how to accomplish them. Are you still not sure how to go about it?

Setting goals for the team shouldn’t be just an unpleasant duty. Instead, it should constitute a framework for the team’s work. Reaching goals one by one and being aware of the big picture behind them gives employees a sense of achievement and motivates them to keep up the good work. And the impact of clear objectives on the performance of your team can be huge.

Have you ever heard of SMART goals? It’s an acronym which stands for specific, measurable, attainable, relevant and time-bound. And that’s exactly what your goals should be like!

The first step is to make your goal specific by stating clearly what needs to be done, who’s responsible and what measures should be taken in order to make it happen. Whether your goal is to increase the number of users of your app, add a new feature or launch a marketing campaign, having a good starting point will be invaluable when preparing a good plan.

Once you make your goal specific, the next step is to make sure it’s also measurable. It means that you need to be able to measure the progress in order to see the impact of a given goal on your overall performance. The best way to go about it is to describe how you will know the goal has been achieved. It might involve numbers, e.g. if you want to measure the increase in the number of users, but it doesn’t have to.

Another important question you should answer is whether the goal is achievable. If it’s not and your team see it from the very beginning, they won’t do their best to achieve it. Make sure the goal is based on thorough research, a needs analysis or is a follow-up to your previous goals. Setting an unrealistic goal won’t make employees motivated, but will have the opposite effect instead.

When setting a goal, you certainly have in mind the reasons behind it and what it will lead your team to. Another important thing is that every goal should fit in with your team’s overall strategy and your company’s business objectives. In other words the goal should be relevant, and reaching it should bring real benefits to your company.

Last but not least, when you’ve decided on all of the above, think about the time frame you want to set for your goal. And you do need it! Having deadlines defined will make everyone more focused on working towards the goals and satisfied once they can cross something off their to-do list, especially when the desired effect has been achieved. Normally, you would decide on a particular time period within which you want to reach the goal, but the large ones might include milestone dates.

How does it work in practice?

Imagine that the goal is to increase website traffic by 20% in the next 4 months. Now, let’s use the SMART framework to break it down. You can make it as specific or as general as you need.

‍Specific: The goal is to increase website traffic by 20% in the next 4 months. It will be set for a team of four marketing specialists and should be done through content marketing, SEO and targeted social media advertisements.

‍Measurable: The progress will be measured in numbers with the use Google Analytics.

‍Attainable: It's a continuation of the previously set goals of increasing website traffic by 5%, and 12% within the same time period and is based on realistic, yet ambitious forecasts.

‍Relevant: Bringing more traffic to the website will influence the number of conversions and therefore will have an impact on the company revenue.

‍Time-based: The time frame for the goal is 4 months and the performance will be monitored throughout the period.

What goal-setting strategy do you use? Do you find it helpful and motivating? Let us know ąbout your experience!